Watch the video above to see the video version of this blog article.

In this article I am going to show you the final part of my four-part series where I show you my first Facebook ads campaign for list building. What I did right and what I did wrong.

Today, let us continue with what I did next to get my cost per conversion even lower. First I looked at the previous week and saw smart passive income was costing more than social media examiner. And here is what I mean, let us look at this (click graphic to enlarge).

So at the top on the very first line you see social media examiner. My cost per lead was a $1.84 cents. But no matter how I mixed up the smart passive income audience (whether I did USA or international or however I mixed it up) my cost per lead was always higher. So I know that social media examiner’s audience converts better for me. I added a new audience called social media today (that is the fan page of social media today just so you know). I figured it was closer to Social Media Examiner and wanted to try it. I removed smart passive income since it was consistently more expensive to advertise too.

Next I only ran my highest converting ad that got me the cheapest opt-ins. Here is what the ad looked like: 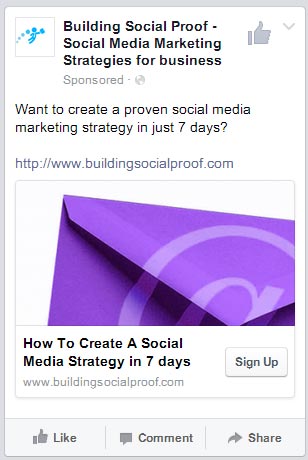 I tried a lot of different variations of ads over the other weeks and you saw those in other articles.  But this is the one ad over the whole entire month that was consistently the cheapest opt-in rate. I dropped away all the other ads and just wanted to run this one. I kind of figured maybe long term that people would keep seeing this ad over and over and it would lose its effectiveness. But I did want to give it a try just to really make a run for it and try to get my cost per subscription down to a dollar or less.

After letting the ads run without being modified for four days the conversion rates increased dramatically. I am not sure why but I think it’s because Facebook’s optimization algorithm kicked in for conversion optimizations. Prices fell to under $1 per opt-in for social media examiner:

So check this out. Out of the two audiences I finally saw Social Media Examiner coming in converting at only $.79  per opt-in. If you think I am fired up, you are right! I almost fell out of my chair when I saw this. Especially when you go back to week one. You know I spent $25, and did not even get one conversion.

Now look at social media today.  In that audience even though it was a brand new audience it was actually converting pretty darn good at a $1.15. One thing I found is that when you change your ad sets it seems like Facebook’s optimization algorithm resets. You need to let your ads run a few days again for it to kick back in. This can make it expensive to constantly tweak your campaigns. That is a take away for you.

So you can see Social Media Examiner actually end up under a dollar at $.93 cents per conversion. Social media today was a little bit higher at a $1.37. Then we see the smart passive income audience which I did remove shortly into the week was almost double Social Media Examiner at a $1.83. But my cost per lead is a $1.12. Honestly I was pretty fired up about that. So I ended the week just short of my goal at a $1.12 per lead. But I know by optimizing my campaign in this way, I will be able to get my cost per lead less than $1 each.

To recap what I’ve learned over last month and in these four articles:

Number one. Let Facebook do the heavy lifting with conversion optimizations. You remember I started out with cost-per-click optimizations and it just was not working for me. It just was not working until I let Facebook optimize for what I really wanted. That was conversions. Test different audiences and ad copy. You can see even in just a week my cost per subscriber fell by 10x. I mean I was paying $10 per subscriber and got it down to $1 just by tweaking my audiences and ad copy. Just those two things.

Drop the losers and run with the winners. If a campaign is not working just drop it fast and keep your winners. Test a different one against it. That is how you will find the magic combination that will work for you.

Number four and I think this is probably the most important one is stick to a predefined Budget. If you can afford only $5 a day start with $5 a day and stick to it for a month. See what you can learn with Facebook ads.

Understand your campaigns are going to totally suck in the beginning, just like mine did. You are not going to get very good results. What most people do is they just quit right away after the first week or so. Before they really give themselves time to learn the Facebook ads system. Do not make that mistake. Pick a budget that works for you and stick to it for at least a month. That way you can see how this all works.

In my next article I will share with a simple way to solve one of the biggest problems in social media. 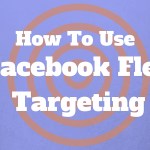 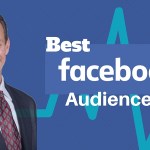 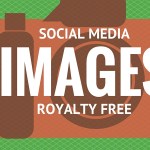 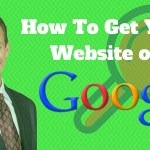 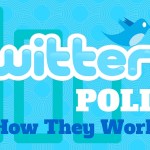